And now some photos from Germany/Austria

Sadly our first day in Munich was a bit ruined due to my consumption that I caught in England. Also I didn’t think to buy cold meds in England, where things are written in English so I had to stand in the German Walgreens on Google Translate trying to figure out what all this meant. It means it cures nose slime. Good enough.

The nose slime meds combined with this made me feel less miserable. 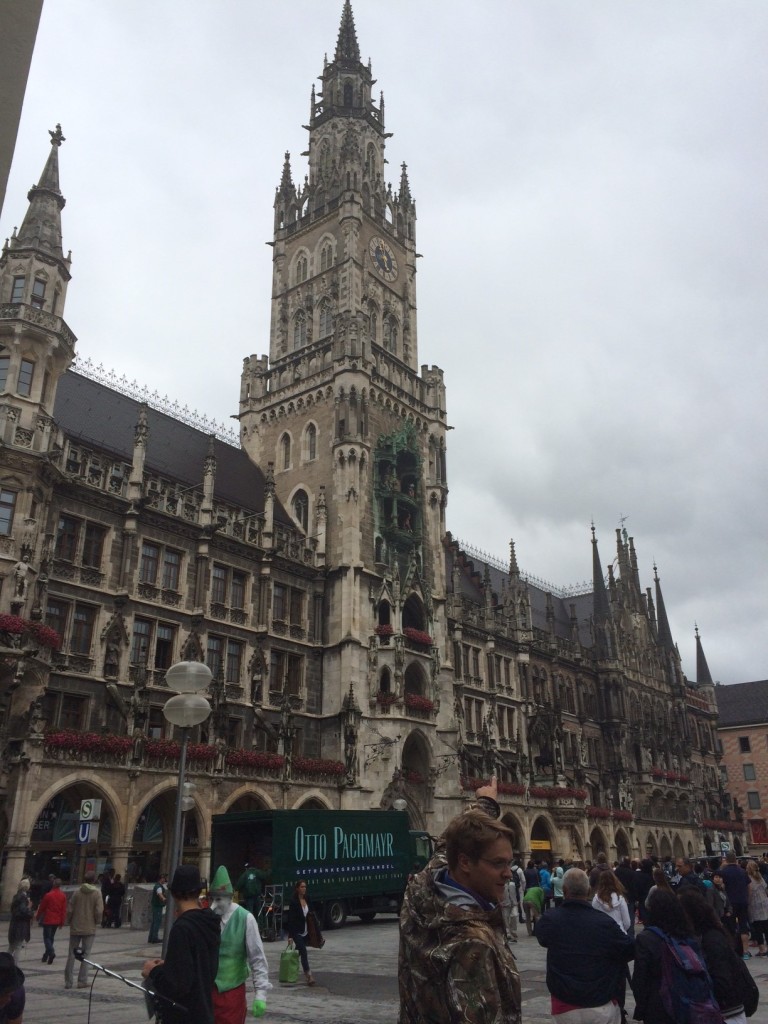 The next day we ventured out to do some sight seeing. This is Rathaus-Glockenspiel in Marienplatz . It was pretty neat to see.

Next we went to the Deutsches Museum which is SO HUGE! Seriously I don’t think we saw everything and we also got lost on a Willy Wonka style elevator for a solid 15 minutes. Learning German before I go back to Germany is on my list of things to do. 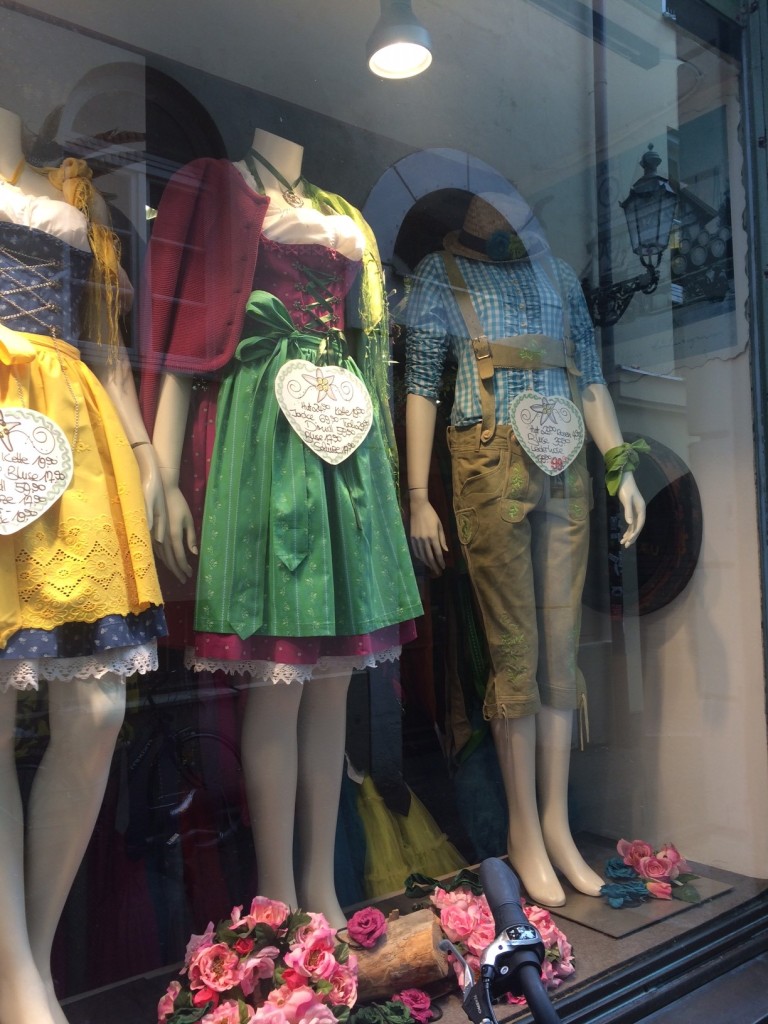 The hubs was not having any of the Lederhosen but I desperately (still) want a Dirndl.

My nose slime meds were not working so hot, but I was determined to not let my consumption ruin my holiday so we ventured out to Olympic Park to attend a festival. Despite my shivering wrapped up in a sweatshirt, scarf and 80 degree sun beating down on me.

Obviously a litre of Radler would make me feel better. As you can tell from the blurry photo, I was in pretty rough shape, but not noticing so much after this. After the festival we went back to our friends apartment for the night. We were headed to Austria the next day to hike to The Eagles Nest and I was ever so slightly concerned for my health. So I took a bunch of my meds, drank all of my Emergen-C and went to bed early. Luckily the next day I woke up like nothing had happened. Guess the nose slime meds really did work. Anyway, off to Austria.

But first, my Bavarian breakfast of champions. Weisswurst (not pictured), Brezn (pretzel) and Johannisbeerschorle. Basically a red current juice mixed with soda water. I drank so much of this in Munich.

Pretty amazing view huh? Hiked for about 3 hours in the rain for it. Up a mountain. Like straight up a mountain.

The food at the top was amazing as was the beer.

This fireplace was a gift from Mussolini to Hitler for his 50th birthday. 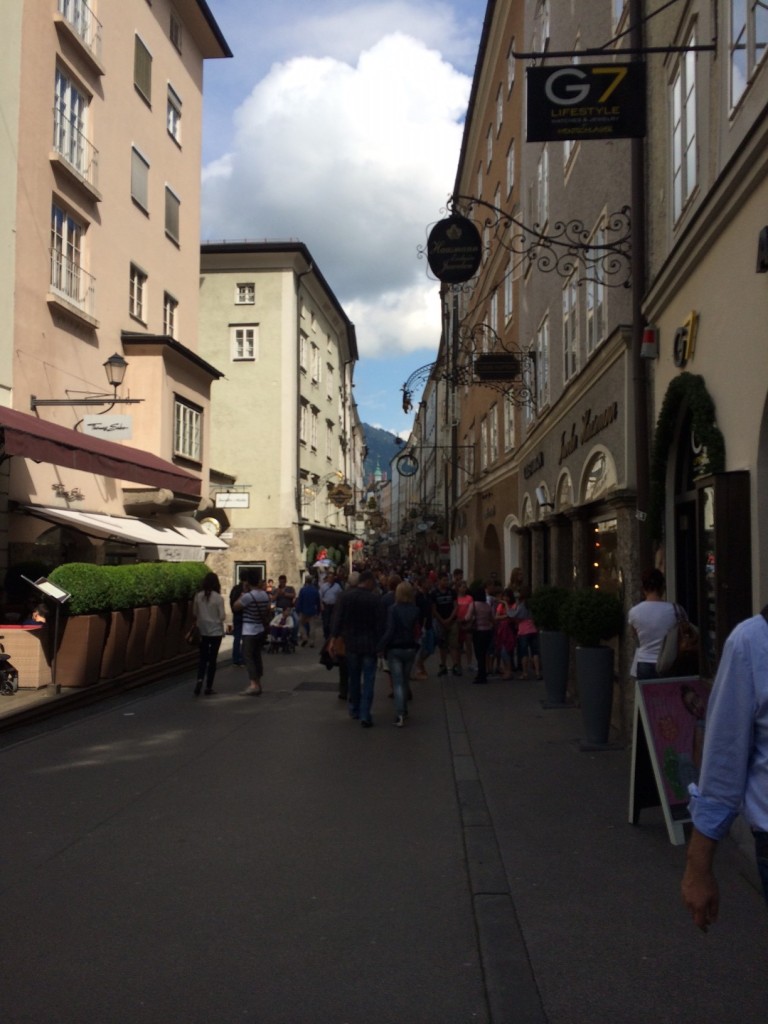 After inhaling our beer and lunch we finally arrived in Salzburg. It did not disappoint.

That yellowish building on the hill is the convent Maria Von Trapp was from. 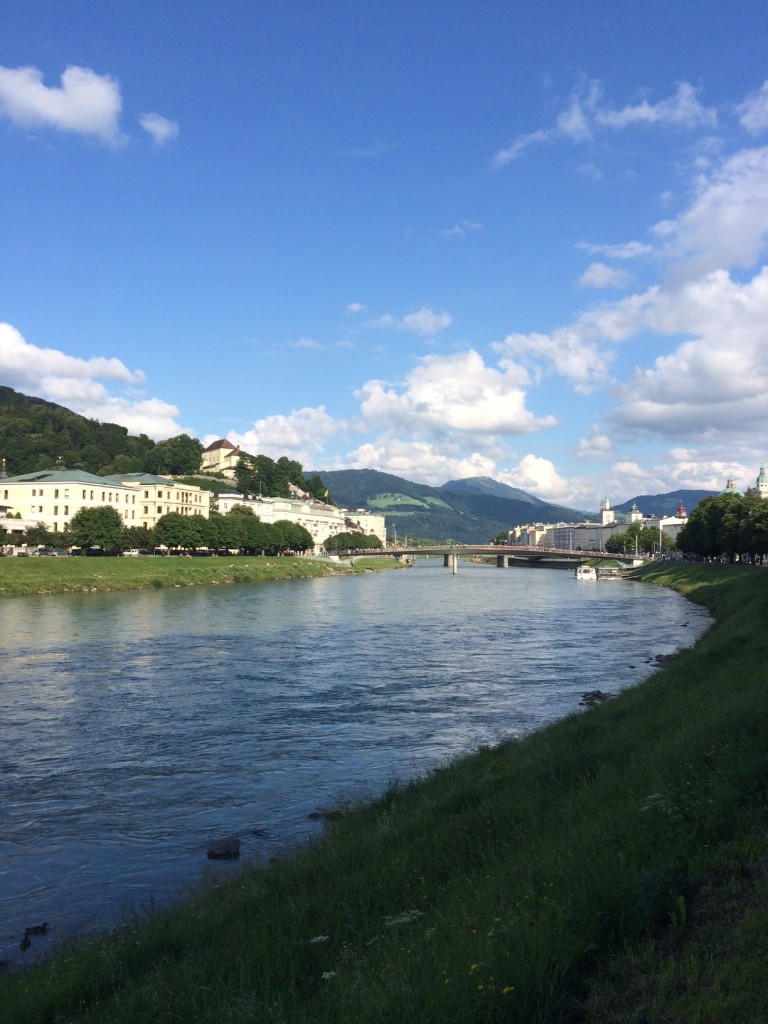 I want to live here.

Also we had to stop by Andrea’s friends place of work which happened to be Redbull. They have fridges there full of Redbull products and IT IS ALL FREE WHY DO I NOT WORK HERE!?!?!?!?! The bottled water at the top is only bottled during a full moon. Not sure if it gave me magical powers or not. We drove to Austria on the Autobahn and it was quite possibly the most terrifying experience of my life. 140mph sounds fun until you’re actually going that fast with many other cars around. Anyway last day in Munich. 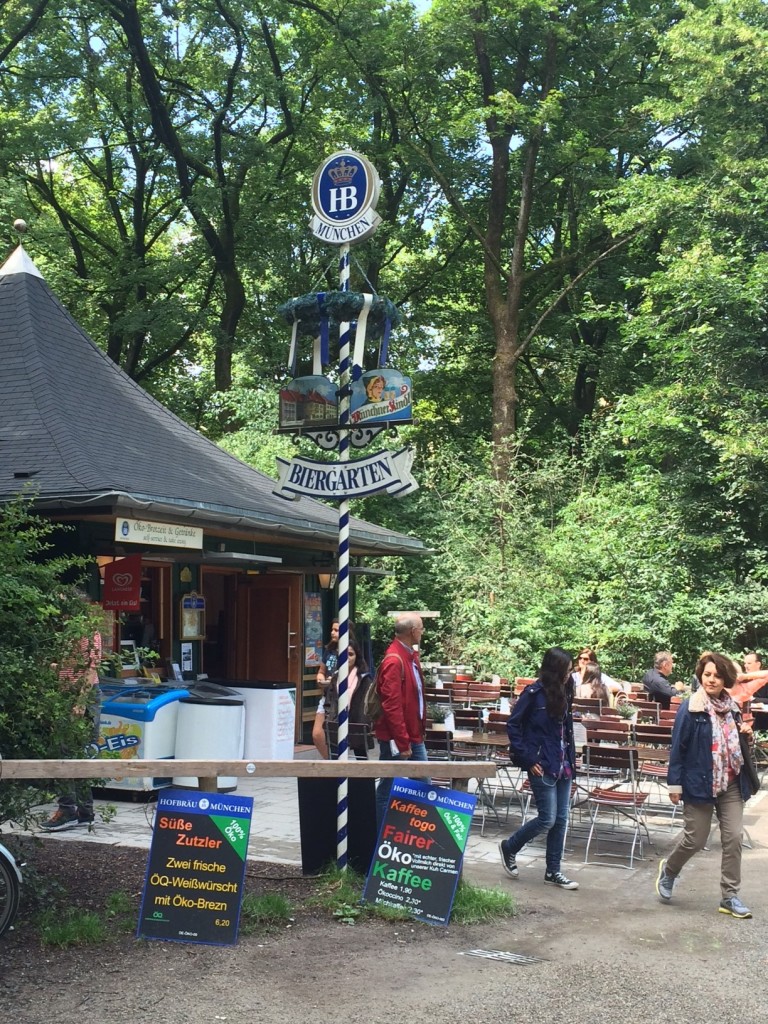 We didn’t really do much as we were pretty knackered from our hike the day before. Just wandered around the English Gardens and had one last beer.

All in all, Germany was great. Austria was great. And consumption can be cured in 2 days time with German cold medicine.

Me, anytime we get to damages in any class. #lawschool #1lyear #maths #butwhy